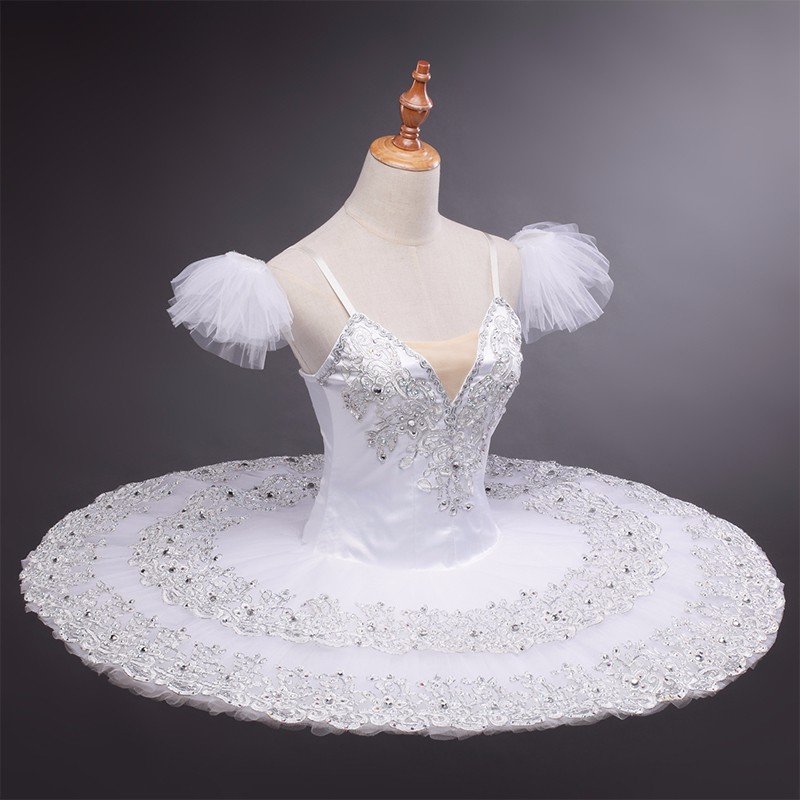 Names Of The Sleeping Beauty Fairies

Who are the Fairies in the Sleeping Beauty Ballet?

There are a number of different names each one has, the only Fairy who has kept her name in all ballet productions is the Lilac Fairy.

Each new production has a new set of names for the Sleeping Beauty fairies,  there are 6 fairies.

Lets go through all of them and give some costume ideas for them!

Fairy of the Crystal Fountain.

Called so in the Royal Ballet productions, but this fairy was originally know as Candide

and is also called The Tender Fairy  or Fairy of Tenderness in ballet productions around the world. This fairy can also be known as the gift she bestows on the baby Aurora, Fairy of Purity. Same Fairy just different names!

For this Tender Fairy White is a popular choice

Fairy of the Enchanted Garden.

Back when the Sleeping Beauty Ballet was first danced, this fairy was known as Coulante Fleur De Farine. She can be known just as Coulante or just as the Fairy of Fleur de Farine. A more Modern name would be The Carefree Fairy and of course the Fairy Of The Enchanted Garden. This fairy brings the gift of Beauty and is also know as the Fairy of Beauty.

Green and Flowers are perfect for this role in Sleeping Beauty

Fairy of the Woodland Glade

The old time french name for this fairy is Miettes Qui Tombent, quite a mouth full! In  Russian culture, bread is a symbol of welcome, fertility and good fortune. Breadcrumbs are placed in a baby’s cradle as a blessing and so The Fairy of Generosity is also known as Miettes qui tombent (scattering of bread crumb) Rarely called this now in ballet productions, with directors favouring The Generous Fairy or the Fairy of the Woodland Glade., or the Bread Crumb Fairy. This lovely fairy brings the gift of generosity, and is sometimes named  the Fairy of Generosity.

Fairy of the Songbird

Quite literally in the French version Canari qui Chante fairy. A yellow canary fairy! You will find this fairy more often called the Playful fairy. This fun fairy brings the gift Of musicality.so don’t be surprised if you find the Fairy Of Musicality in the Ballet.

Fairy of the Golden Vine

The vintage name for this fairy is Violente or Volente and you will find her called that in productions. But more commonly she is the Brave Fairy or the Fairy of the Golden Vine. Fairy of Courage is also a name for her. This bold fairy brings the gift of vitality and therefore is also know as the Fairy of Vitality.

Fairy of the golden vine | Names Of The Sleeping Beauty fairies

This website uses cookies to improve your experience while you navigate through the website. Out of these cookies, the cookies that are categorized as necessary are stored on your browser as they are essential for the working of basic functionalities of the website. We also use third-party cookies that help us analyze and understand how you use this website. These cookies will be stored in your browser only with your consent. You also have the option to opt-out of these cookies. But opting out of some of these cookies may have an effect on your browsing experience.
Necessary Always Enabled
Necessary cookies are absolutely essential for the website to function properly. This category only includes cookies that ensures basic functionalities and security features of the website. These cookies do not store any personal information.
Non-necessary
Any cookies that may not be particularly necessary for the website to function and is used specifically to collect user personal data via analytics, ads, other embedded contents are termed as non-necessary cookies. It is mandatory to procure user consent prior to running these cookies on your website.
SAVE & ACCEPT